Our God is Three in One (Elohim)

Listen to the Song

All the songs on the Names of God album are available to stream on the major services such as Apple Music, Amazon Music, Spotify, etc. Adding to your library and playlists also let’s the streaming service know people are interested in my album so they’ll show it to more people. :) 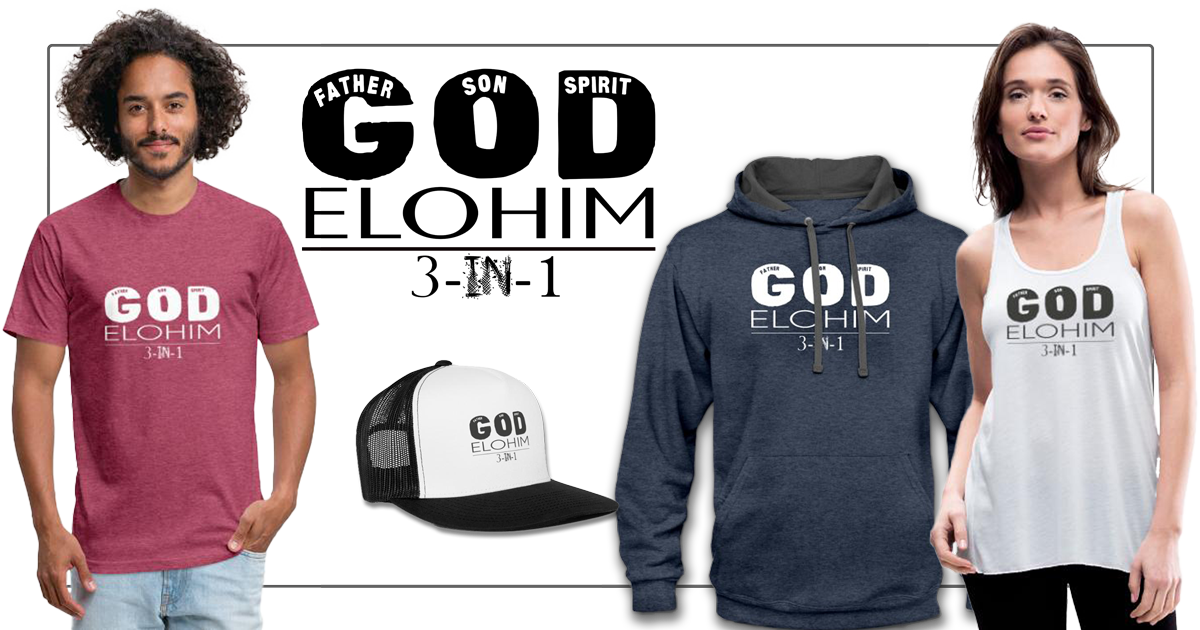 The Story Behind the Song

The very first verse in the Bible, Genesis 1:1, says, “In the beginning God [Elohim] created the heavens and the earth”. Elohim is a plural noun in speaking of a singular God, which expresses the three persons of the God head, Father, Son, and Holy Spirit. Each day as He created all things, it repeatedly says, “and God saw that it was good.” It was from this, the way He created everything to be and the reflection on the fact that He still created us knowing mankind would fall, that this song was written from. God knew the chasm that the sin of mankind would create, and He had created a plan of redemption before the foundations of the earth. Jesus Christ, His perfect plan and Savior, the second in the Godhead, was the good and perfect sacrifice for us. God is good, all that He created was good, and His plan of redemption through Jesus was good.

We may not be good by our sinful nature, but just as Asaph wrote in Psalm 73:28, “But for me it is good to be near God; I have made the Lord GOD my refuge, that I may tell of all your works.”