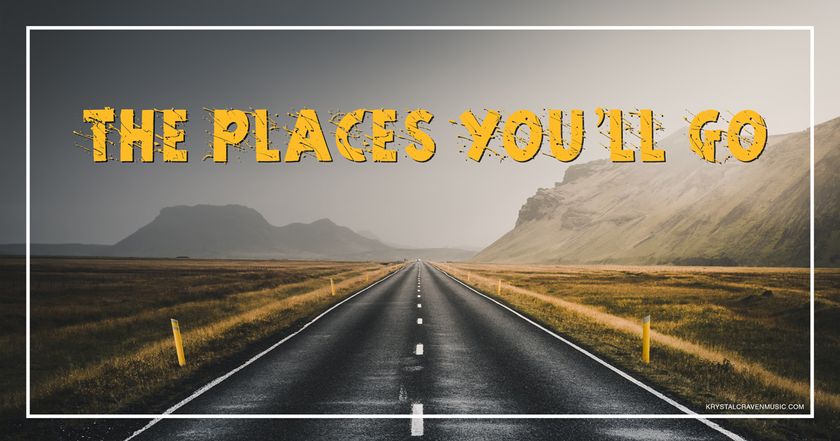 Now when Jesus learned that the Pharisees had heard that Jesus was making and baptizing more disciples than John (although Jesus himself did not baptize, but only his disciples), he left Judea and departed again for Galilee. And he had to pass through Samaria. John 4:1-4

As this chapter in John continues, we read that Jesus came to Samaria, wearied from the journey in the heat of the day, and he sat down by the well in which He meets a Samaritan woman. Most people know this account pretty well – Jesus has a conversation with her, speaking prophetically when saying she had five husbands and the man she was currently with was not her husband, and ultimately revealing directly to her that He was the Messiah.

Yet it’s even before this account with the woman, that we get to see something amazing. The Jews and Samaritans were not exactly friendly with one another and would avoid taking roads in which interactions would happen. As Jesus was leaving Judea and heading towards Galilee, the common road used by Jews passing this direction would have taken Him around Samaria, not through it. But we read, “And he had to pass through Samaria.” It wasn’t a geographical requirement to pass through, but it was a spiritual one. Jesus was told by His Father to go through Samaria, therefore He HAD TO.

Yes, the journey was tiring as we read that Jesus was wearied from His journey as he sat by the well, but the outcome of His obedience was lifechanging to this woman and He changed the lives of countless others that she later shares her testimony with.

This poor woman, had become an utter outcast, coming to the well during the midday heat instead of with the other women in the morning, and had been abused by men. In those days, women weren’t allowed to divorce their husbands, only husbands were allowed to give a certificate of divorce, and she had been cast out by 5 husbands, now living in sin with another man.

Jesus was led with precision.

Jesus was led to that precise place, at that precise time, for precisely that woman. He was brought near to a woman whose spirit was crushed and heart was broken, not in condemnation, but in kindness, love, and bearing good news.

She was changed by hearing His words, repentant brought on by His kindness, and she became a missionary in her hometown. Many Samaritans from that town believed in him because of the woman’s testimony, “He told me all that I ever did.” So when the Samaritans came to him, they asked him to stay with them, and he stayed there two days. And many more believed because of his word. (John 4:39-41) What if Jesus had not listened to the prompting to pass through Samaria? What if He had not taken that word from the Father with such strong conviction and instead passed on the road most commonly taken instead?

Do you hear the Spirit’s voice prompting you throughout the day? Do you feel a strong conviction to listen to Him, even if that means taking a path that may be uncomfortable or may ruin your reputation in this world?

My friend, God has not given you a spirit of fear, but of love, power, and self-control (2 Timothy 1:7), and while you may second guess when the Spirit prompts you to say or do something, don’t let fear have its way. Look at the people around you and be reminded of the love God has for them, and the love you too should have for them. Take up that shield of faith, walking by faith, and set your conviction to do as the Lord has told you. You never know who you may encounter and the lives that may be changed because of simply following where the Spirit leads you and what He has you say.

When Adam and Eve first sinned and they hid themselves from God, how did God respond? But the Lord God called to the man and said to him, “Where are you?” (Genesis 3:9) God pursued them. Ever since that first sin was committed, God has continued to pursue us with the goal and mission of reconciliation unto Himself.

Do you remember your days before Christ, when God was pursuing your heart? Do you recall the people He used in your life during that process? How differently it would have been had they not been obedient to the Spirit’s prompt to go to you.

When Jesus met that woman, He told her the Father was seeking those who would worship in spirit and in truth, and that He was the Messiah in which that would be possible to do. Now that He has ascended and is preparing a place for us, we are ambassadors for Christ, God making his appeal through us. (2 Corinthians 5:20)

If you are seeking to be a good and faithful ambassador for Christ, you MUST go where His Spirit takes you. If you’re open to be a vessel in which God can completely guide and direct…Oh, the places you’ll go, the people you’ll meet, and the opportunities you’ll have to serve and give glory to God! As you take time to be still before God, ask, “Father, where do I have to go today?”