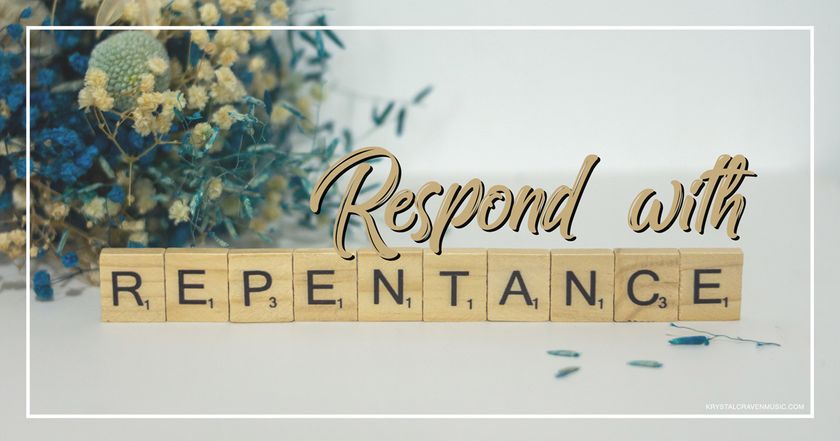 I tell you, among those born of women none is greater than John. Yet the one who is least in the kingdom of God is greater than he.” (When all the people heard this, and the tax collectors too, they declared God just, having been baptized with the baptism of John, but the Pharisees and the lawyers rejected the purpose of God for themselves, not having been baptized by him.) (Luke 7:28-30)

As Jesus spoke of John the Baptist to the crowd, of whom Pharisees and lawyers were, His focus was on the kingdom of God and the way that was prepared for Him. The people in the crowd who had received the baptism of repentance that John baptized them with, declared God just, and yet the Pharisees and lawyers rejected the purpose of God for themselves. How can the same message stir up such a drastic response?

In those days John the Baptist came preaching in the wilderness of Judea, “Repent, for the kingdom of heaven is at hand.” (Matthew 3:1-2)

From that time Jesus began to preach, saying, “Repent, for the kingdom of heaven is at hand.” (Matthew 4:17).

John the Baptist himself said it clearly that his baptism was one of repentance. “I baptize you with water for repentance, but he who is coming after me is mightier than I, whose sandals I am not worthy to carry. He will baptize you with the Holy Spirit and fire.” (Matthew 3:11)

But what exactly were the Pharisees and lawyers rejecting? The purpose of God for themselves!

God is just – His judgements are just and in His justice, He gave Jesus as the sacrifice for every sin you have or will commit. When you sin, even in the slightest, make it a habit to come to your just God with a repentant heart, seeking the forgiveness you know He will give you. Accept the purpose of God for yourself today!